The islands of the Eastern Caribbean States have a peaceful kind of charm that cannot be found anywhere else in the world. Whether you stick to one or hop between a few, make sure you have enough dollars to enjoy every experience.

What to spend your dollars on

How many East Caribbean dollars will I need?*

Please select your budget above.

Must-sees in the Eastern Caribbean 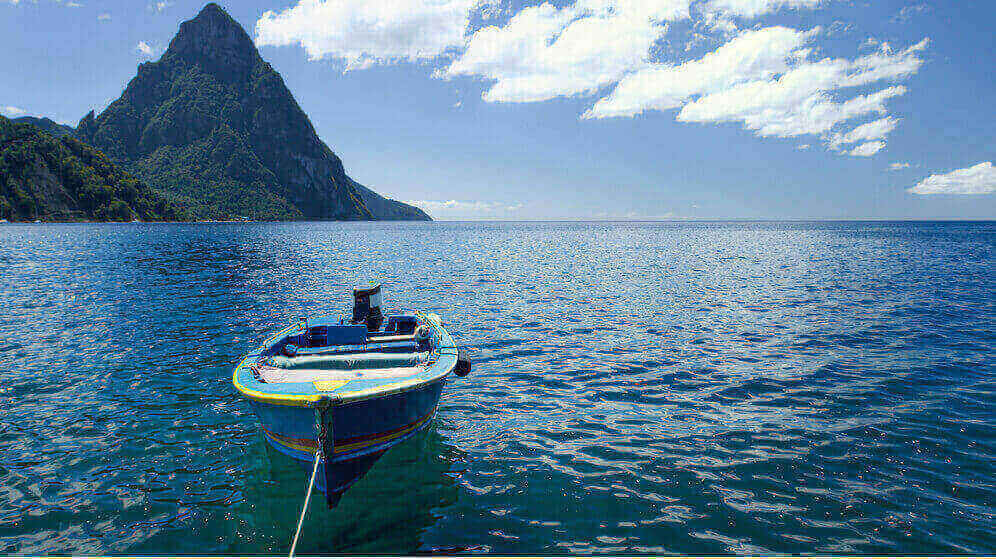 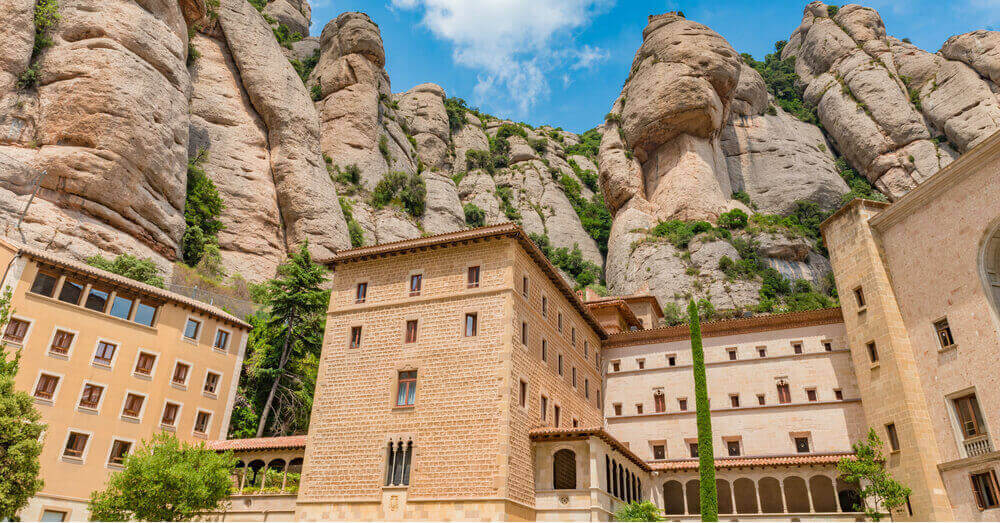 Ordered currency at a very competitive rate online. Order was delivered next day - couldn't have been more perfect!Trustpilot review.

Easy to do business with. Very competitive rates. Will definitely be using Travelex UK again.Trustpilot review.

Dealing out the dollars

The East Caribbean dollar (XCD) is the legal tender in the countries that make up the Organisation of Eastern Caribbean States – all except for the British Virgin Islands, which use the US dollar. You can use the XCD in Antigua and Barbuda, Dominica, Grenada, Montserrat, St. Kitts and Nevis, St. Lucia, and St. Vincent and the Grenadines.

The first series of XCD coins were introduced in 1981, and changed in 2002 to the series that is used today. Keep some of the one dollar coins to hand for smaller bills, and also for leaving tips.

If you’re out and about shopping for a bargain at the markets, always negotiate – you’ll rarely end up paying what’s on the price tag.

The most recent series of banknotes came into circulation in 2012, and feature Braille on the surface for use by the visually impaired. The four notes in common use are to the value of 10, 20, 50 and 100 dollars, each of which feature the image of Queen Elizabeth II.

*The figures provided are indicative only and are there to provide an idea of the amount of travel money you may need during your trip.

Whether you’re looking for dollars or dirham, we can deliver to your home or you can pick up from us in store.